For more information and live updates on COVID-19 visit the Department of Health’s news portal at:  https://sacoronavirus.co.za/ 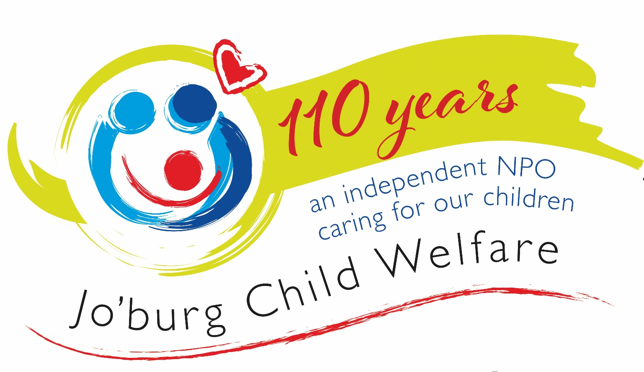 Menu
Finnish rapper is proud of his roots

In a perfect world, intercountry adoption might not exist. To leave the country and culture of one’s birth and grow up far from home can be a risky journey for a child.

While the JCW specialist adoption team strives to place children eligible for adoption with suitable adoptive parents within South Africa, this is not always possible. And when local families are not available, applicants from countries like Botswana, the USA and Finland are considered.

That’s how rap artist Leo Pakarinen found himself moving from Jo’burg to Finland as a baby. Leo was adopted by a Finnish woman, Kristiina Pakarinen, and his childhood was spent with many happy hours on the football pitch.

His adolescent years, however, were a far more turbulent time. But Leo discovered a passion for music – and turned his life around.

In 2018, at the age of 16, he entered the Finnish Idols. His talent and honesty won the hearts of the nation; especially when he paid tribute to the ailing mother who raised him.  “For me, the most important feeling I want to leave for my mom is that she managed to raise a good person,” Leo said in one of the Idols episodes.

Leo came second in the contest and signed a recording contract soon after. He’s performing professionally and has released a number of tracks; one of which is titled Mom.

It’s worth remembering that before international adopters like Kristiina can adopt a South African child, they undergo stringent tests and must learn about the child’s culture, history and language. Kristiina did a good job – and to this day, Leo remains proud of his African heritage and performs under the name Leo Luthando.

Leo’s story of highs and lows is not unusual for adoptive children. They have aches and pains that are often invisible to others. But Leo put his heart and soul into building a career he loves – and he’s achieving what thousands of people can only dream of.

Signup for our newsletter